On 1 October 2020, Cargotec Corporation (“Cargotec”) and Konecranes Plc (“Konecranes”) announced that the boards of the companies had signed a combination agreement and plan to combine the two companies through a merger (the “Future Company”), subject to regulatory and other approvals (the “Transaction”).

The Boards of Directors of Cargotec and Konecranes have agreed to select Mr. Mika Vehviläinen as the President and CEO of the Future Company, and the Board of Directors of Cargotec has made the appointment accordingly. The appointment of Mika Vehviläinen will become effective upon completion of the Transaction which is currently expected to take place by the end of H1/2022. Until completion, both companies will operate fully separately and independently.

Mr. Christoph Vitzthum, the Chairman of the Future Company and the Chairman of Konecranes: ”Today’s announcement is a defining moment for the Future Company and the industry as a whole, and it marks the culmination of a rigorous selection process involving the boards of both Cargotec and Konecranes. The Future Company has an ambition to become a global leader in sustainable material flow, and both Boards are confident that Mika Vehviläinen, with his robust leadership and industry experience and proven track record of creating value at Cargotec and other companies, is exactly the right person for the position.”

Mr. Ilkka Herlin, the Chairman of Cargotec: “Speaking on behalf of Cargotec’s Board, we are delighted that we will continue to benefit from Mr. Vehviläinen’s experience and strong leadership. Our customers are increasingly seeking green solutions and this will be a major business driver and value creation opportunity for the Future Company. Mr. Vehviläinen has done an outstanding job and played an integral role over the past years transforming Cargotec’s business and the whole industry towards a more sustainable one. I’m pleased that Mr. Vehviläinen will lead the Future Company and ensure a seamless transition to the next phase of our sustainable growth journey together with Konecranes.”

Mr. Mika Vehviläinen, the President and the CEO of the Future Company: “I am energised and excited about the potential of the Future Company, and the chance to work together with the extraordinary talent from both companies to deliver the very best for our customers and society around us in a truly sustainable way. It will be an honour and an inspiring opportunity to lead the Future Company when the first day of operations arrives, and I am thankful to the Boards of both companies for their trust at this historic moment.” 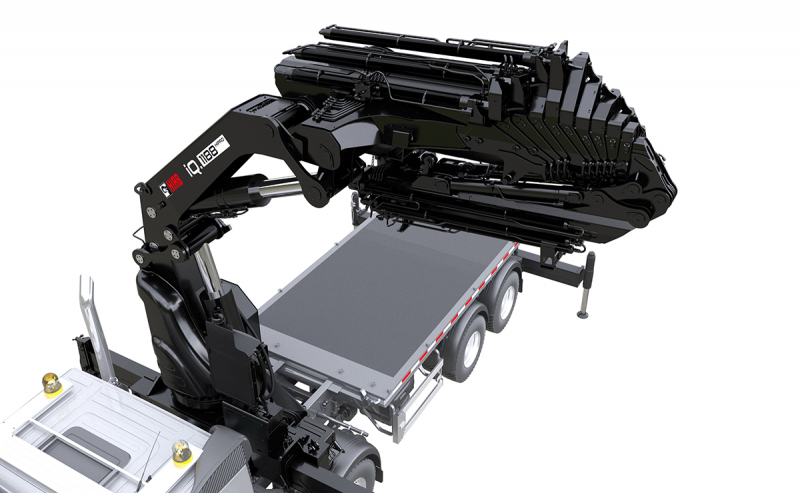 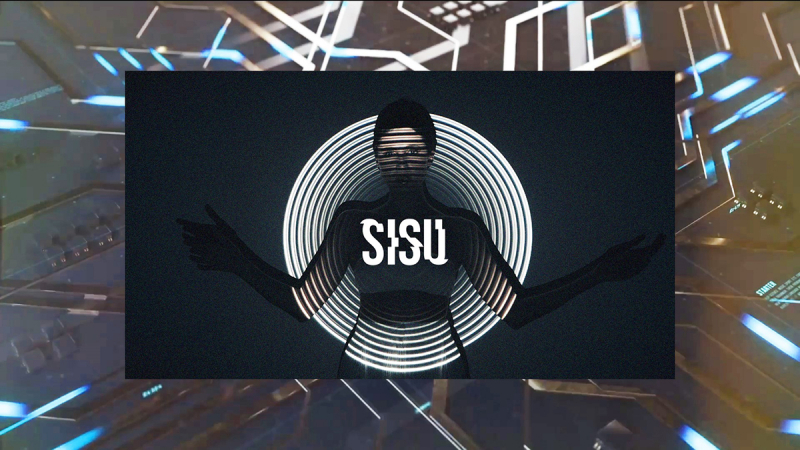 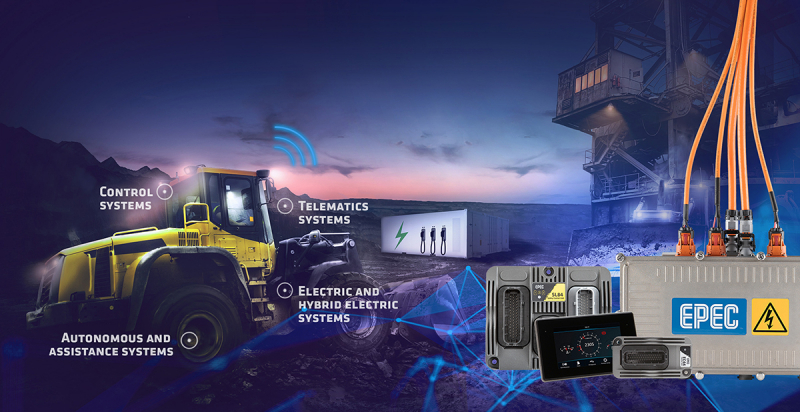 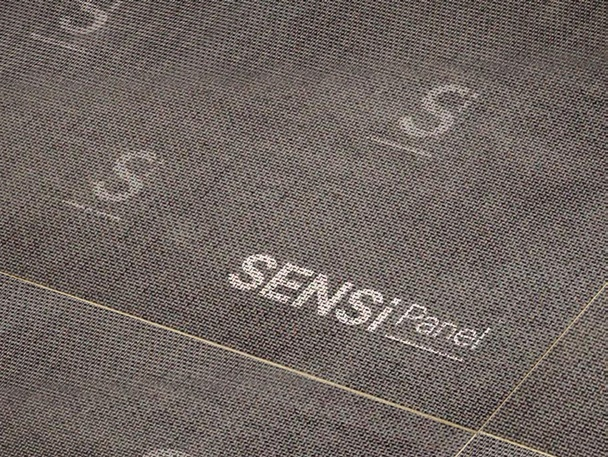 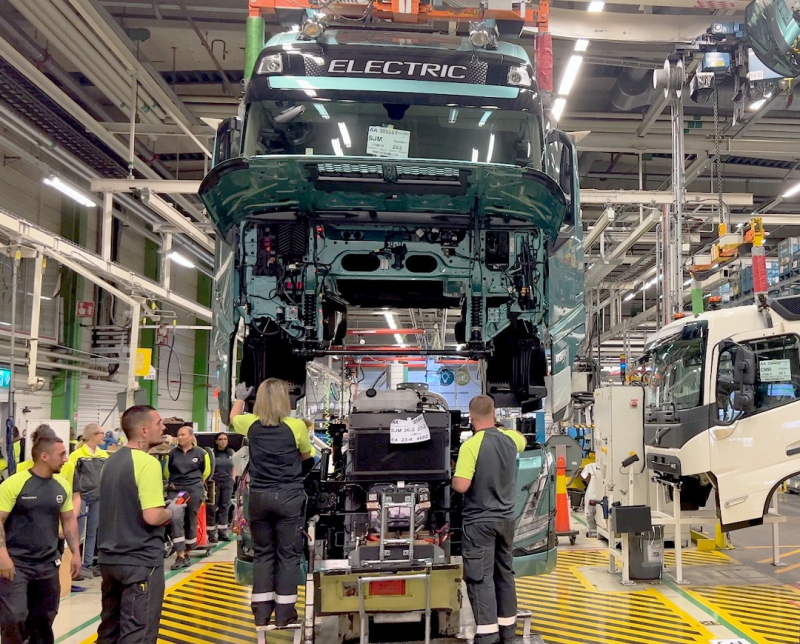 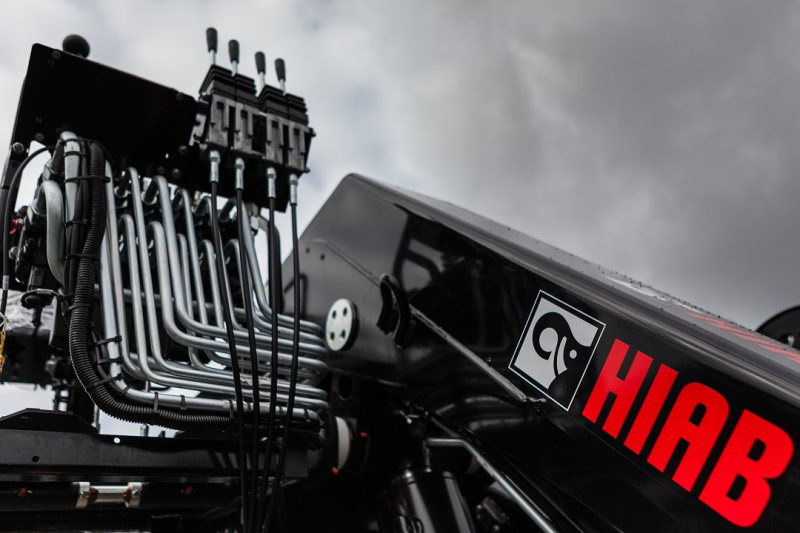