As the first global truck manufacturer to do so, Volvo Trucks is now starting series production of heavy electric, 44 tonne* trucks.

Volvo Trucks is beginning series production of the electric versions of the company’s most important product range, its heavy-duty trucks: Volvo FH, Volvo FM and Volvo FMX. These trucks can operate at a total weight of 44 tonnes* and the three models represent around two thirds of the company’s sales.

With these new additions, Volvo Trucks has six electric truck models in series production globally – the broadest electric truck line up in the industry.

“This is a milestone and proves that we are leading the transformation of the industry. It’s less than two years ago since we showcased our heavy electric trucks for the very first time. Now we are ramping up volumes and will deliver these great trucks to customers all over Europe, and later on also to customers in Asia, Australia and Latin America,” says Roger Alm, President Volvo Trucks.

Series production of Volvo’s heaviest electric trucks will start in the Tuve factory in Gothenburg, Sweden and next year the factory in Ghent, Belgium will follow.  Volvo produces the electric trucks on the same line as its conventional trucks, which gives high production flexibility and efficiency gains. The batteries are supplied by Volvo Trucks’ new battery assembly plant in Ghent.

The demand for electric trucks is rapidly increasing in many markets, with one driving force being the need for transport buyers to shift to fossil-free transports in order to meet their sustainability goals. Volvo Trucks’ electric portfolio could cover around 45% of all goods transported in Europe today.**

“We have sold around 1,000 units of our heavy electric trucks and more than 2,600 of our electric trucks in total. We expect volumes to increase significantly in the next few years. By 2030, at least 50 percent of the trucks we sell globally should be electric,” comments Roger Alm.

**According to Eurostat statistics “Road Freight Transport by distance” (2018), 45% of all goods transported on road in Europe travel a distance of less than 300 km. 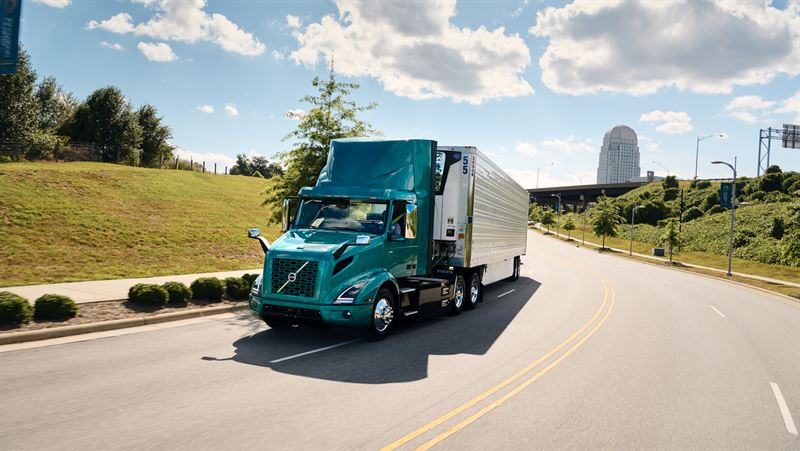 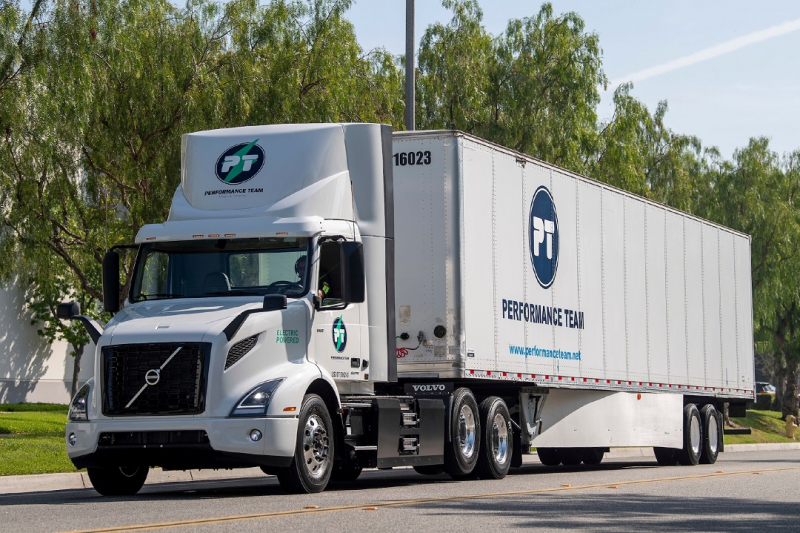 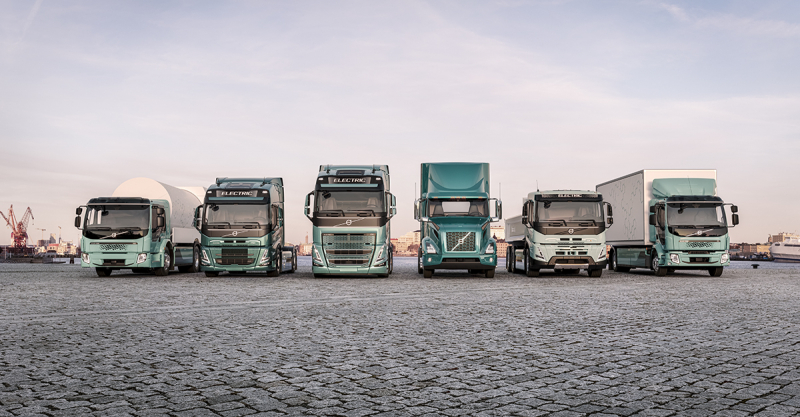 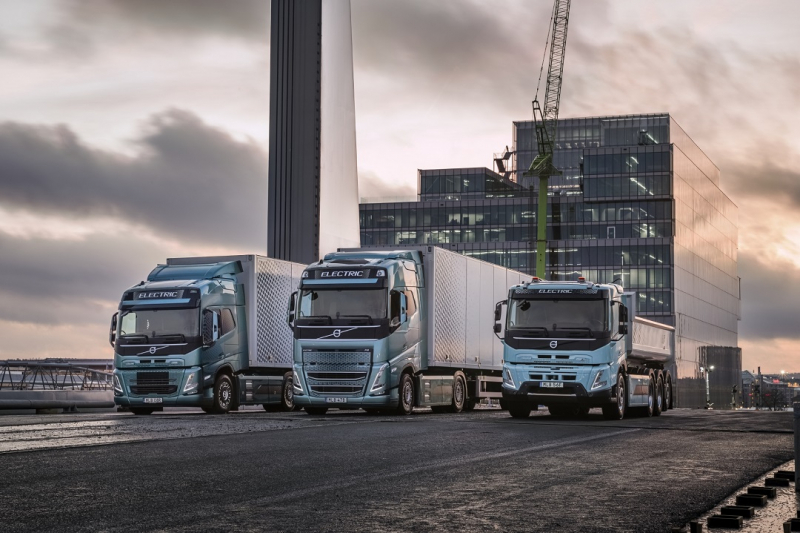 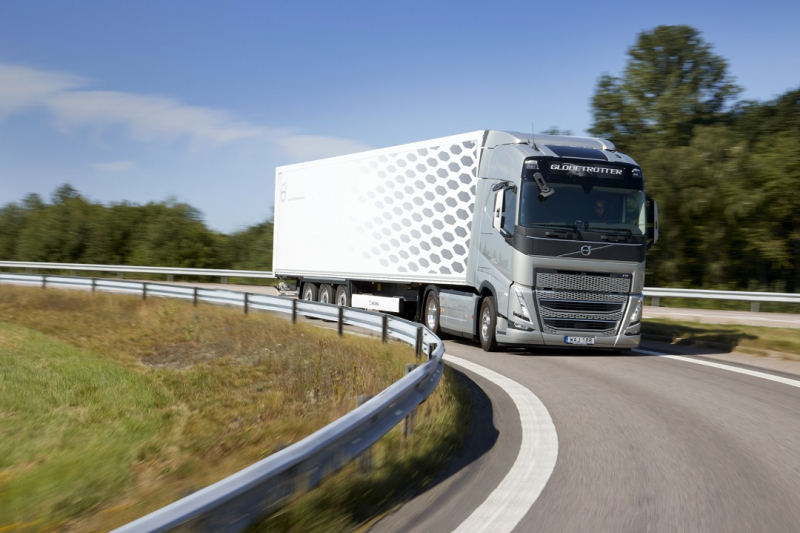 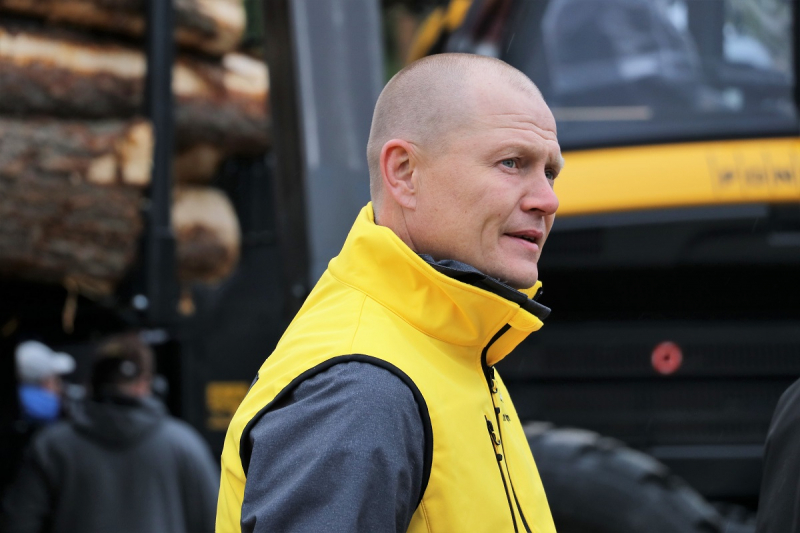 Forest Machinery | Ponsse once again one of the most reputable companies in Finland
16.11.2022 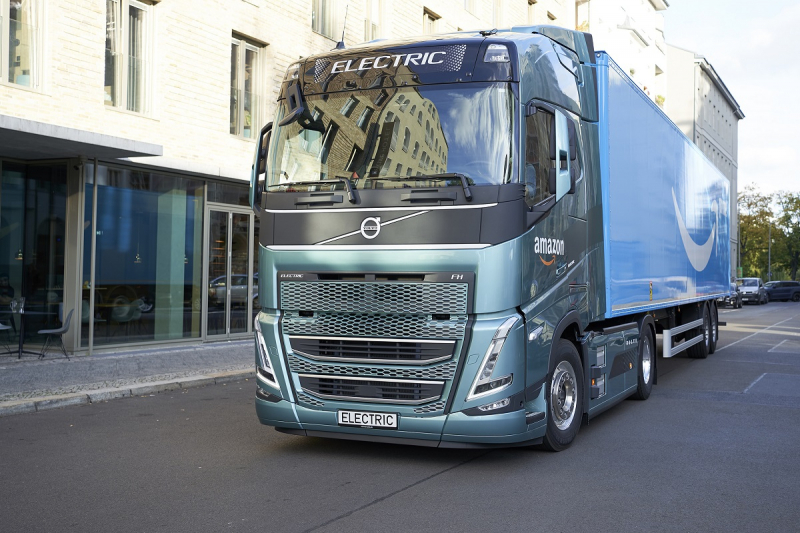 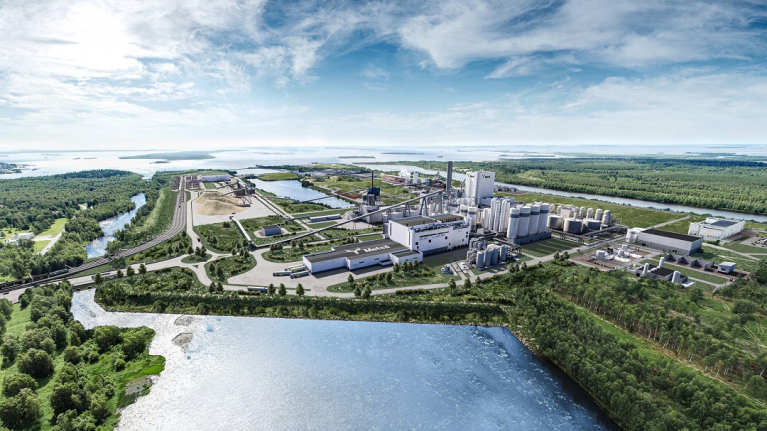 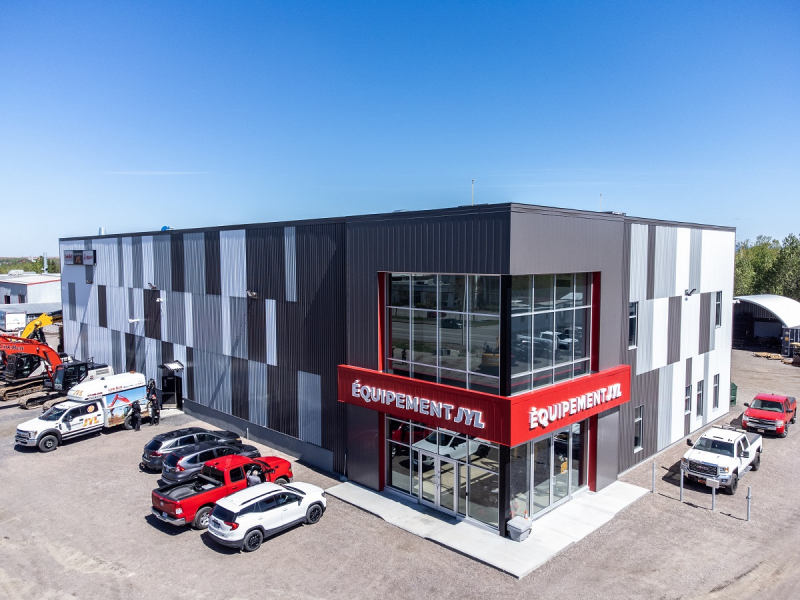 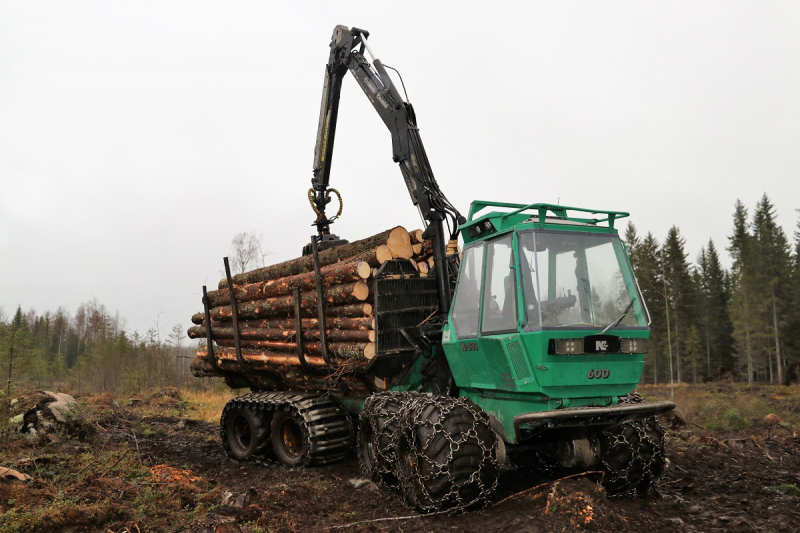